Global Games Revenue Expected To Hit $99.6B In 2016 With China And Mobile Driving Growth 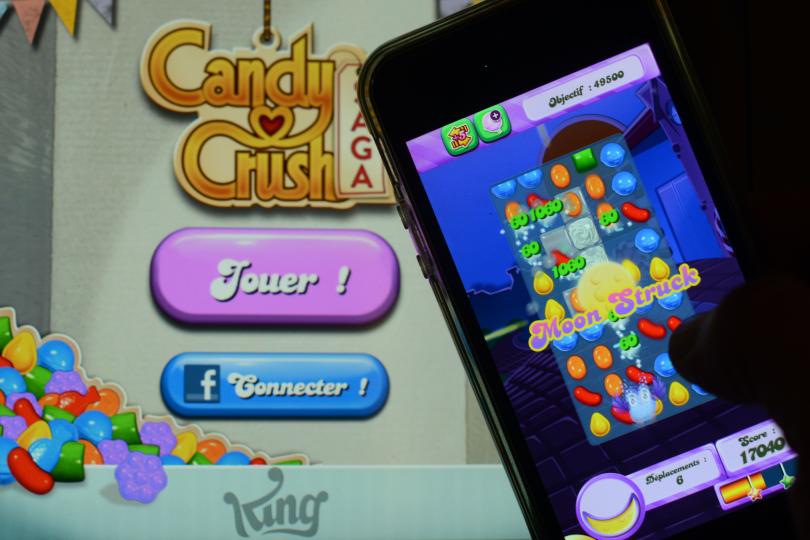 The global games market is flourishing and revenue is estimated to reach $99.6 billion in 2016, according to a report released Thursday by the research firm NewZoo. China remains the largest consumer of video games, accounting for 25 percent of global revenue. The cross-pollination of games with eSports and entertainment properties is forecast to push global revenue to $118.6 billion by 2019.

The console market remains a stable source of revenue — up 4.5 percent year-over-year to an estimated $29 billion in 2016 — but the biggest shift is from PC to mobile. Computer game revenue was estimated at $31.9 billion, with full releases and massively multiplayer online games accounting for $26.7 billion in revenue. Mobile will, for the first time ever, surpass the personal computer in game revenue, according to NewZoo. Tablet adoption has not grown as projected, but the combined revenue for mobile devices was $36.9 billion.

Despite the fanfare of virtual reality entering the market, the technology is not expected to make much of an impression for global games revenue. Instead of adding a new source of revenue, VR spending could replace other forms of spending within video games, according to NewZoo. Estimated shipments for the available VR headsets would be around 3.7 million, with the Sony PlayStation VR leading the way with 2.6 million units, according to a report released earlier in the week by SuperData Research. Much like game revenue, mobile will be a leader in the VR field, with the Samsung Gear VR expected to ship 3.5 million units in 2016.