A Guide to App Monetization in China 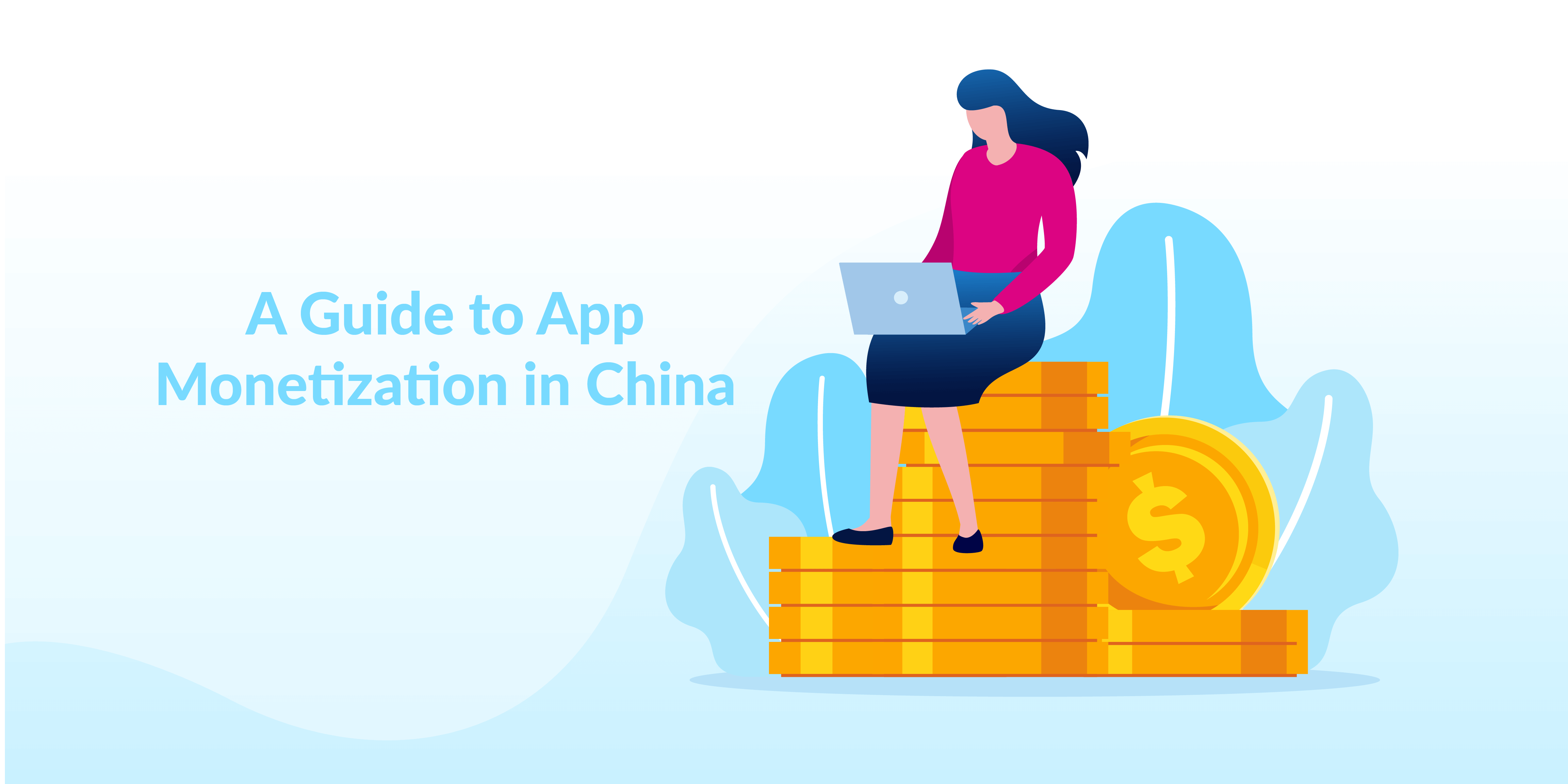 So you’ve just finished developing the next mobile gaming smash hit. You’ve already planned to launch your game worldwide and win the hearts of gamers everywhere. But what you haven’t done yet is think about how you’re going to make any money from your success and hard work. Of course, you’ve imagined becoming an instant millionaire, but you just don’t know how to get there.

Fear not, intrepid developer! APPTUTTi is here to help you! Instead of just rehashing the tired headlines and beating the same old drum, we’ve tailored our Ad Monetization write-up for developers who are gearing up to publish their game or app in China. We’ve scoured the internet, grabbed insight from ad giants like Google, Smartyads, and PocketGamer.biz and combined it with our own hands-on knowledge of what works in China—knowledge that we have gained from the past  5 years in the industry.

We need to briefly explore how monetization functions as a utility within the context of game design. This is especially true when examining how developers in China have made meaningful design decisions that have both shaped and been shaped by user habits. Unpacking the utility of Chinese game monetization will help developers understand why Ads Monetization or Hybrid Monetization strategies have become so popular, especially in China.

Moving from monetization design, we’ll examine some of the best practices regarding Ads Monetization. Finally,  we’ll turn to specific case studies in the Chinese market that show how powerful Ads Monetization, specifically Rewarded Videos, can be in a well-balanced monetization strategy.

Designing Monetization as a Utility 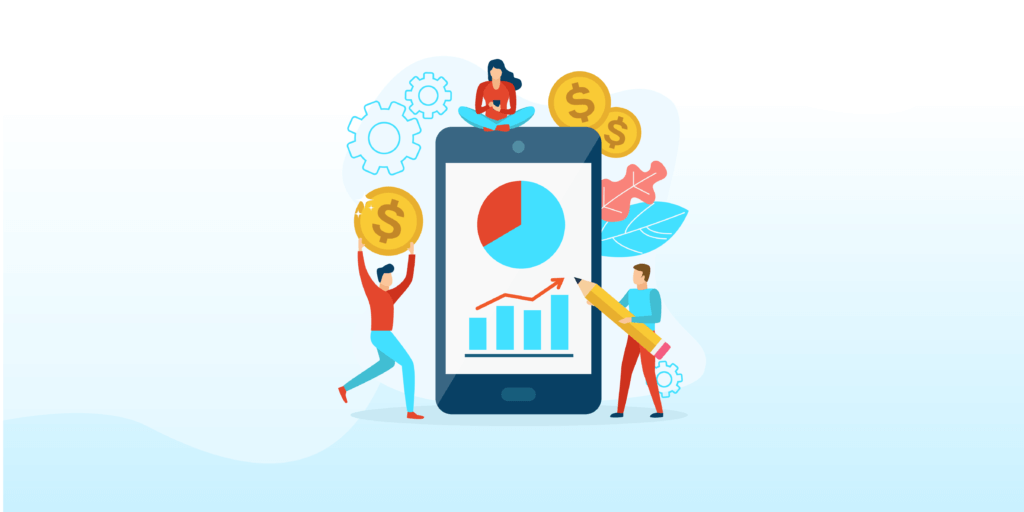 Mobile Game Monetization has been the subject of numerous publications and articles.  The sheer volume of writing on the topic is overwhelming. Furthermore, the amount of redundant and poorly researched information makes it difficult to determine if what you’re reading will be valuable or applicable to what you’re trying to achieve. . With this in mind, APPTUTTi wants to help you understand some basics regarding app monetization design by presenting some clear and direct facts..

The first step in determining monetization opportunities within your game is to determine where value can be added. [It should be noted that while we use the narrower term ‘game’, many of the principles can also be applied to non-gaming apps.] There are three main points, within the gameplay loop of any game, that can be monetized without becoming  a burden or intrusion on the gameplay itself:

Once you have identified where the value points exist in your gameplay, you can delve further into a value analysis of your game from several other perspectives. One of those new perspectives is the concept of granting permission to buy. There are numerous factors that generate anxiety in a buyer. However, if you focus on adding value and demonstrate that value clearly, through appropriate monetization, the player will be more likely to accept the cost and obtain in-game elements.

Too many ads will distract from the value of what’s beyond them and increase player churn. Additionally players who have just downloaded your game are different from players who have been playing regularly for a period of time. Each player is at a unique point in their journey with your game. Considering how players engage with your game and how monetization can contextually provide value to as many of them as possible gives you an extra layer of control. 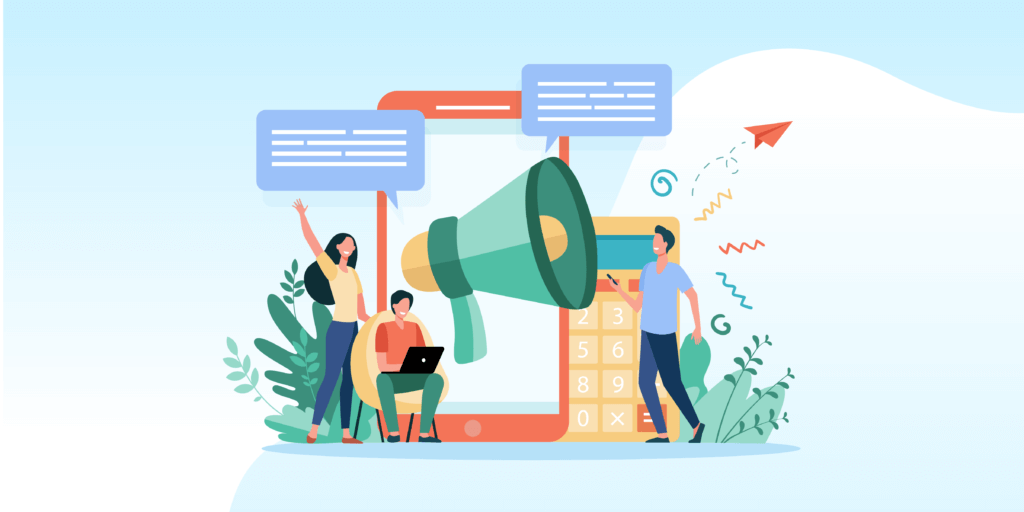 Now that you know exactly how and why you’ve placed the monetization design in your game, let’s examine why Ads Monetization is an especially powerful system of monetization. There are three main reasons why Ads Monetization is an important consideration. Firstly, it can be tailored for certain users and at certain times. Secondly, it requires no financial commitment from the users. Finally, and this is especially true in China, there are less hoops to jump through than with an In-App Purchase model.

Ads Monetization also keeps your players from having to spend their money on your game. Players have shown that they are more willing to spend a little time or click through an extra screen than put their money into In-App Purchases. A mixture of the current state of uncertainty due to the COVID-19 pandemic along with a player’s purchase fatigue has forced developers to embrace a more Ads based system of monetization.

This trend in turn has influenced player behavior. More players are now open to Ads Monetization. Unlike the rest of the world’s mobile games that have just begun to shift to Ads Monetization, the Chinese Mobile market has long incorporated ads as its preferred method of monetization. Ads Monetization reduces the barrier to entry in your game by making the in-game economy accessible to all on an opt-in basis.

When developing games, the last thing you want to have to worry about is legal issues around your monetization design. Publishing apps with IAP in China has become a longer process requiring official licenses and documentation. This change affects local and overseas developers alike in China. The best way to avoid the six to nine-month waiting period while your game is processed is to go ahead with an Ads Monetization design for your game. This will ensure that your game can be published quickly without any need for additional processing. When considering the numerous other things to take into account when publishing your game in China, the more you can reduce the hoops to jump through, the better and the sooner that Chinese players can begin playing and loving your game. 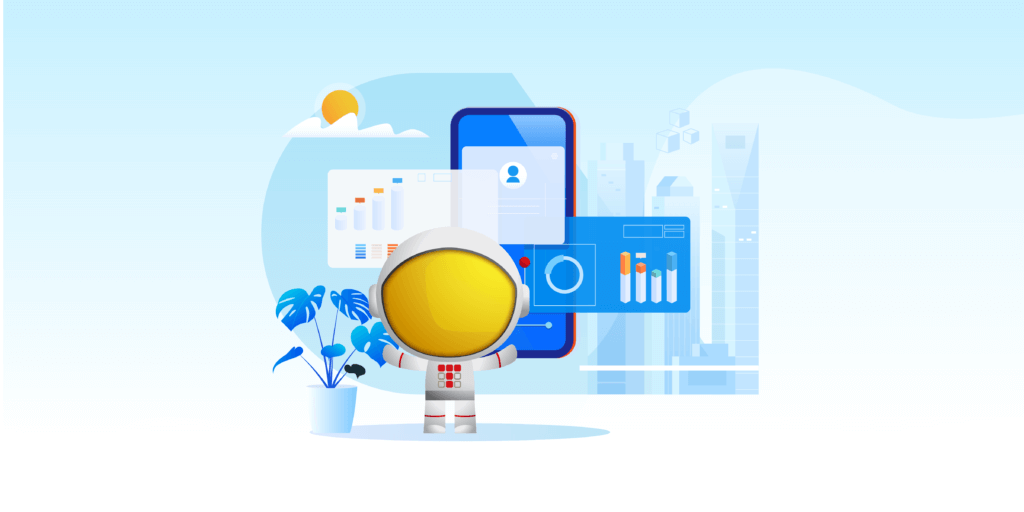 Optimizing the Ads Monetization experience for users means making sure your ads are implemented in the best ways possible. The current trends in mobile Ads Monetization, especially here in the Chinese Mobile Market, have shifted significantly over the past half year. Where banner ads and interstitial ads used to dominate, the current trend has shifted towards rewarded ads, playable ads, and in-game videos as replacements for static interstitial ads. While it’s important to maintain a balanced approach to monetization, let’s unpack why these three types of dynamic ad monetization have become so popular.

Rewarded ads have risen to popularity in a wide variety of apps from free-to-play, freemium, and even premium games. At their core, rewarded ads offer players a chance to receive some kind of in-game benefit for simply committing a portion of their time in-game to watching, reading, or playing an ad. Rewarded ads are something the player has a level of control over. They can choose to open the ad to unlock an extra life or super powered item, or they can simply forgo such opportunities and continue playing the game in peace. This makes the ad experience much less intrusive while giving it added significance within the gameplay itself should a player choose to engage with it.

Playable ads are another form of advertising that have seen increased use in 2020. Particularly in China with the ever growing presence of 5G, playable ads have become more viable than ever before. These ads give players a chance to play the advertised game or interact with the advertised app in a meaningful way that keeps them engaged. The playable ads format can be used within other types of ad spaces as well. For example, at the end of each level, instead of placing a static interstitial ad, a playable ad means that users remain on screen and in your app.

Finally,  like playable ads, in-game videos offer players a dynamic ad experience through audio-visual immersion. In-game videos make up a large portion of the rewarded ads formatting, where players are promoted to watch a short clip before gaining access to an item, or other in-game benefit. In-game videos in China also benefit from 5G expansion meaning they’ll load faster and won’t result in a disruptive break in the gaming experience. Furthermore, video ads within apps are nearly ubiquitous in China so Chinese players are less likely to react negatively these kinds of ads.

By now there may still be a few lingering questions about how exactly APPTUTTi can provide your games with the best Ads experience for Chinese mobile users. APPTUTTi works closely with local Ads leaders to ensure that all of the ads are appropriate for the Chinese Mobile Market. Additionally, we offer our industry-approved SuperSDK to all of our partners for free.  This allows you to run local ads in your app and monetize in China.

Wrapping it all up 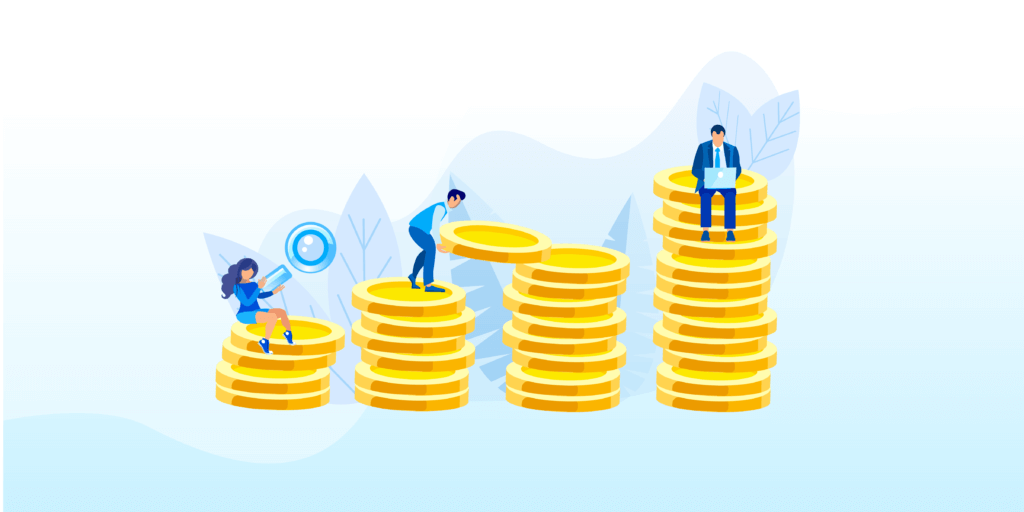 Monetization doesn’t have to be a dirty word whispered at the end of your development process. When done correctly it can actually enhance the player experience and foster healthy player retention. Monetizing your game in China presents a unique set of parameters that open up new opportunities and new challenges. APPTUTTi wants to equip developers like you with the most up to date information and best practices so that your next launch in China with us will be a success.

Click here to find out more about who we are and what other services we offer. We look forward to working with you and helping you make the most of your app’s launch in the world’s largest mobile market.