Become a real trucker with Truck Simulator: Europe 2! This game was published at the end of 2019 under an advertising monetization model in 3 Chinese app stores under APPTUTTi’s RSPP Basic Program. This program is perfect for those who want to trial our services and dip their toes into the market. The game saw great success on our partnered app store, 3839 store, making its way to the top 10 list for new games. HOLY TRUCK!

Our partnered stores regularly feature APPTUTTi published games, a recognition of the creativity and originality of our partners worldwide. 3839 store promoted Truck Simulator across January and February 2020 and here were the results:

Truck Simulator developer and APPTUTTi partner, Wanda Software, worked with our publishing team to customize and implement a new advertising strategy. This led to a rewarded ads strategy for unlocking in-game deliverables as well as optimizing ad impressions and eCPM. Users in China are willing and accustomed to watching ads for rewards, which makes rewarded video ads a popular monetization technique. This optimized version of Truck Simulator was launched in February and following its second promotion in March by 3839 store, revenue and impressions increased three-fold! 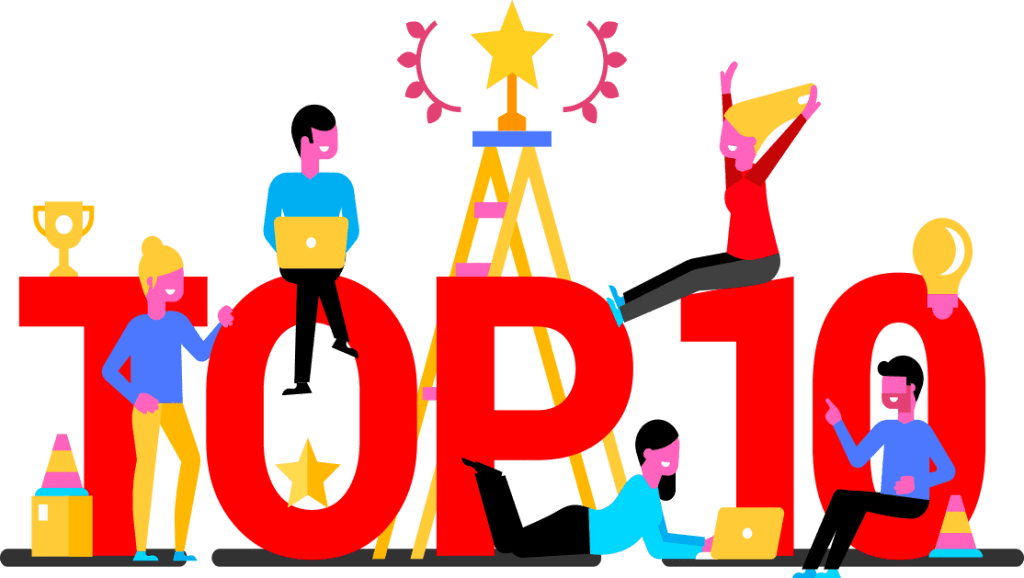 To build on this momentum, Wanda Software has now upgraded to our RSPP Plus Program, allowing Truck Simulator to be published in 5 additional top Chinese app stores. The game will also be equipped with an Intellectual Property Certificate to protect its creativity and originality in China and prevent hackers from free-riding on its well-earned success. Our RSPP Plus Program is for partners that want to go the extra mile and secure digital protection for their creations and scale-up performance of their games in China. The APPTUTTi publishing team will continue to optimize Truck Simulator: Europe 2 for greater user experience and to increase user retention. We are excited to explore and unlock the many opportunities that await us!