Mobile Gaming is HUGE in China China has the most smartphone users in the world at just under 912 million users with many more still to be captured given a penetration of 63.4%. 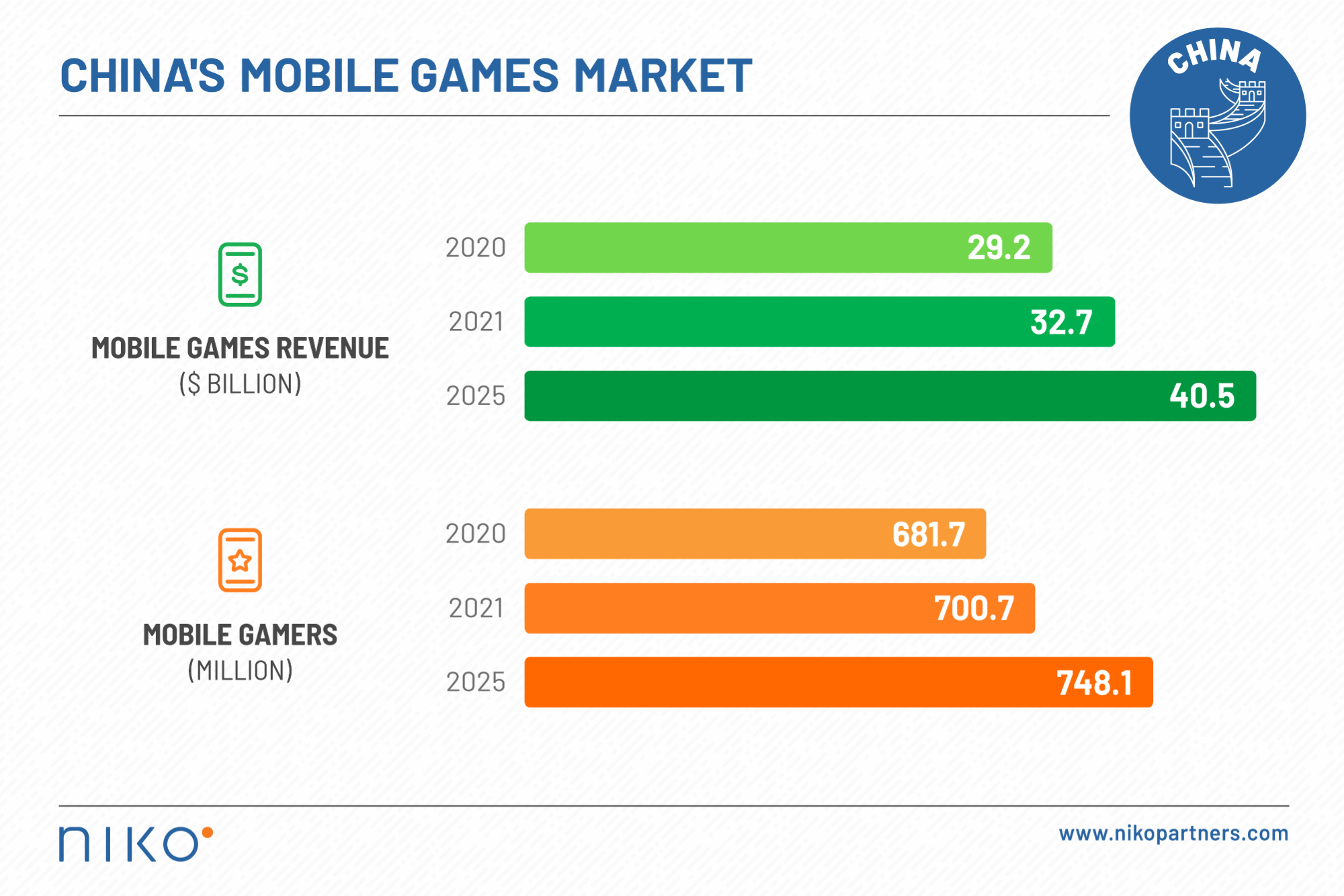 As we transition into an era of 5G and cloud gaming, it’s no secret that China remains the top destination for global game developers.

Sports Games to Play During the Olympics

Mobile Gaming is HUGE in China