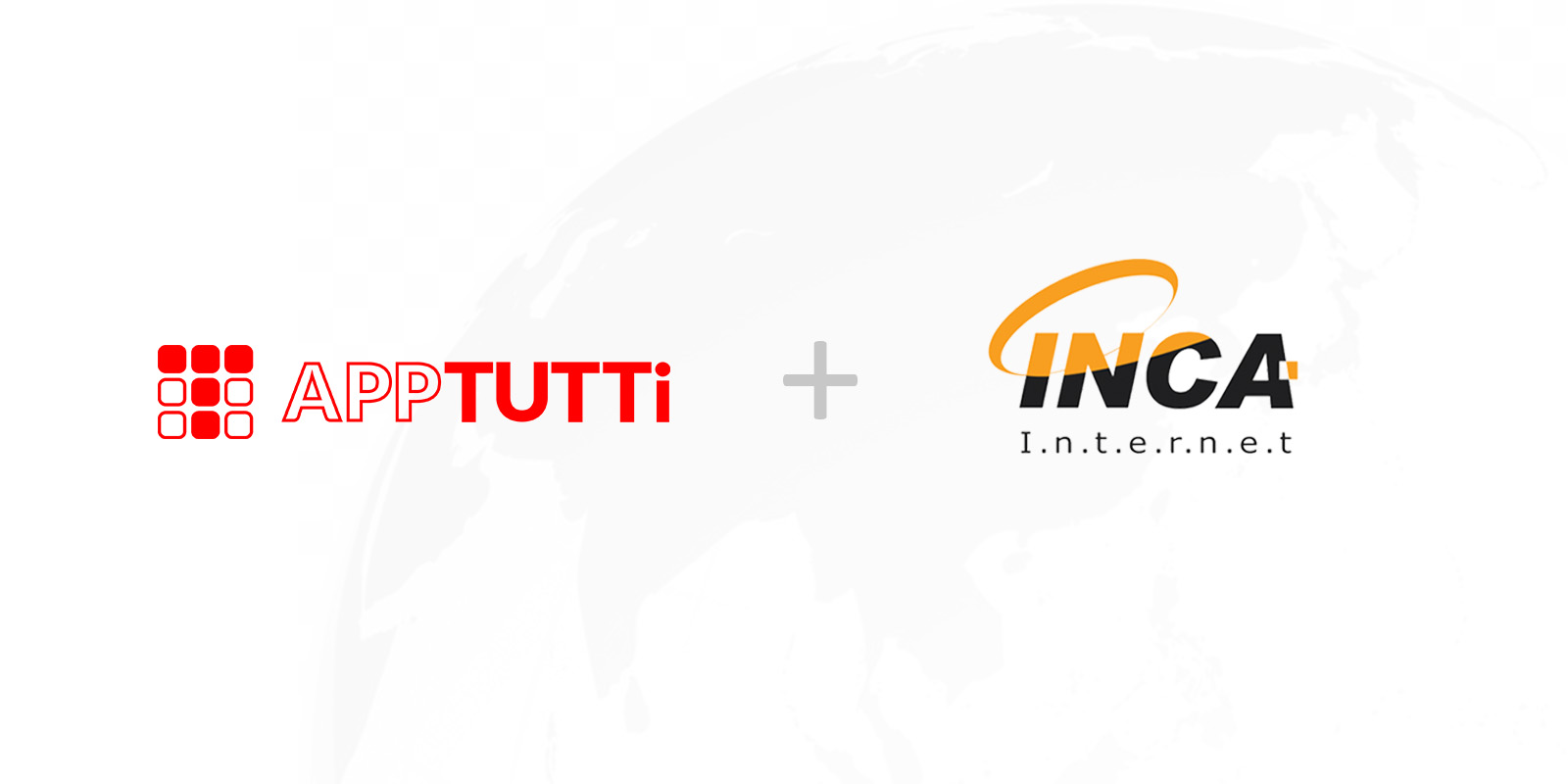 (Hong Kong, July 30, 2018) — APPTUTTi, the global online portal with a complete set of services based in Hong Kong, Shenzhen and Singapore for the app and game developers to access the Chinese market, has announced a strategic alliance agreement with INCA Internet Co., a global security company with 18 years of know-how in online security. With this strategic alliance agreement, APPTUTTi & INCA Internet has built up a detailed support system for Korean application so that game developers successfully access the Chinese market using their own language. In turn, the Chinese market will have access to creative and new Korean games.

The new deal between APPTUTTi and INCA Internet breaks new ground in the app and gaming world, as both companies are leaders in their respective markets. The collaboration also reaffirms the critical role that APPTUTTi is playing by giving app developers a huge leverage for launching their apps in China. The alliance will create a dedicated gateway for all Korean mobile app and game developers for launching their apps in China.

APPTUTTi’s Partner Resources Portal at present supports only English speaking developers, and will now be able to extend language support to Korea thanks to local marketing, local support and local content acquisition provided by INCA Internet. In turn, Chinese publishers and customers will receive new and innovative apps and games straight from the ‘Land of the Morning Calm(Korea)’.

The deal assumes significance in the light of the recent data from ‘Forbes’, that shows that this year’s app industry is poised to be more innovative, forcing marketers, developers and businesses to come up with new ideas and creativity. The Korean market for mobile gaming stood at $1.6 billion in revenue in 2014, and the Chinese market is the world’s largest and worth $23 billion in 2018.

Until now, language barriers between English speaking countries and both China and Korea have hindered foreign mobile app and game developers to access the Chinese market. While APPTUTTi set up an online portal and offered wide ranging services for English developers starting 2016, it will now extend the same support to Korean developers as well with the help of the INCA Internet deal.

The current deal has been in the making this year in the form of a Strategic Alliance, and in mid-June the two companies signed an agreement for INCA Internet to provide services as supporting APPTUTTi in Korea. INCA Internet itself has been developing safe game environments with knowledge of R&D and game hacking reactions for over 300 game clients and 300 million users globally over the last 15 years.

The alliance between APPTUTTi and INCA Internet opens wider opportunities by delivering enhancements in the process with consideration of Korean developers’ expectations as well as the elimination of the language barrier.

INCA Internet provides security solutions to enterprise in Internet space with unique security products and solutions specifically for public institutions, financial institutions and game companies in Korea and extending to China, Japan and the United States.

APPTUTTi liberates the foreign mobile app and game developers to reach out the Chinese mobile app and game market and the Emerging markets, by providing a comprehensive set of services through its global online portal equipped with highly automated processes with operations in Hong Kong, Shenzhen and Singapore.