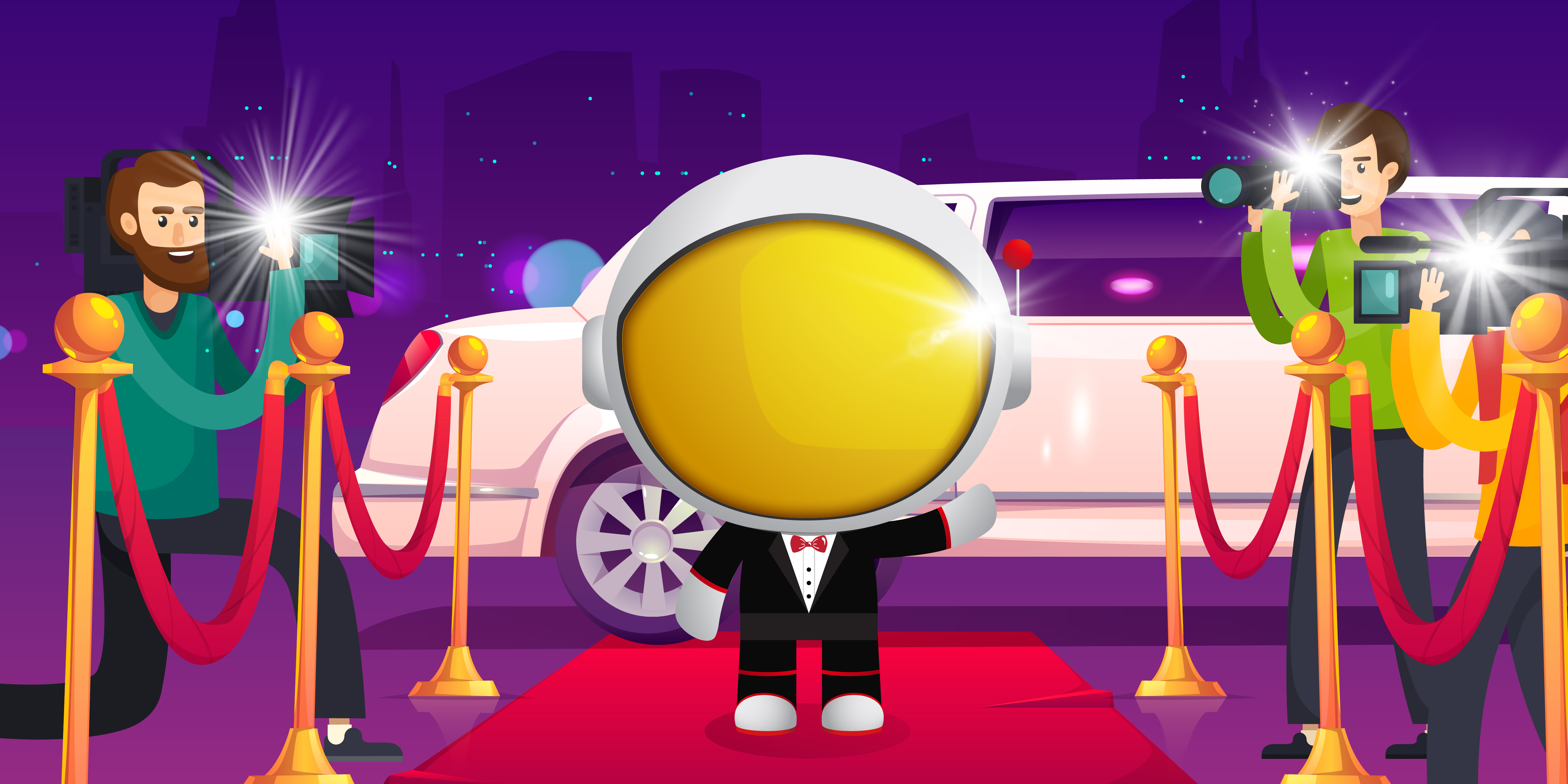 Combined operation (联运) is the most common publishing model for games in China. It makes sense as publishing in more stores should result in more coverage, especially in a market known for being fragmented. However, developers, stores and gamers alike are increasingly in search of exclusivity.

Content may well be king, but our motto will always be quality over quantity. Exclusive arrangements promote co-operation between all parties which helps to build trust and vision. The idea is for all that to translate into quality so that your game can gain that competitive edge it deserves.

Stores need exclusive content to bring in new users to their platforms and entertain existing users to reduce churn. You will find that stores naturally invest more time and effort in promoting those games in which they have paid exclusive agency fees in securing. Stores will also be more inclined to handle the paperwork and fees for applying for ISBN Publishing Licenses for those games. Developers can also benefit from the market knowledge these stores hold and can apply when boosting games to their users.

Gamers are always in search of the fresh and the exclusive. By publishing exclusively in one store, your game can be seen as having that stamp of approval that can in turn become the USP to attract downloads and promote retention rates.

Crunching numbers may seem critical when it comes to the largest mobile market in the world, but quality and control must not be overlooked.

Many of our developers have not looked back after switching from combined to exclusive publishing in China after the fruitful partnerships it has brought them when it comes to releasing their creations in a seemingly daunting arena. Here are some games we have recently helped publish exclusively in Chinese stores.

Exclusivity may well be the trick to finding success in a fragmented market and our established partnerships with major stores in China can help you get ahead of the game.

Get started now with APPTUTTi