From RSPP to DDCP: Finding Success in China with APPTUTTi 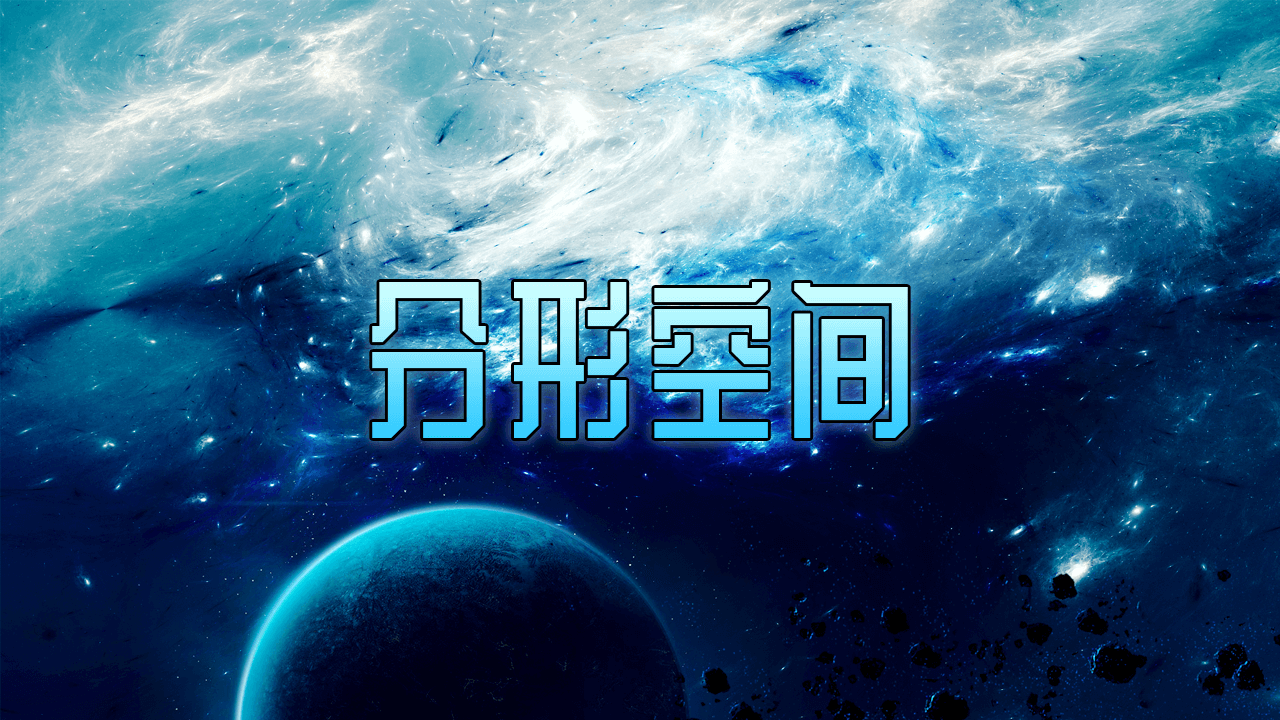 1 working day was all that was needed from our final APK approval to publication in China. Publication date also happened to fall on Boxing Day! What a special Christmas present for our partner and players to cap off the year! An RSPP Plus upgrade was promptly applied for on the same day and the game has since been equipped with an Intellectual Property Certificate and has launched in 8 top Chinese app stores. Holiday seasons are in fact the busiest times of the year for us – just like Santa!

The success of Fractal Space HD has culminated into an ultimate goal of an APPTUTTi partner – an invite to join our DDCP Program.

Launched in 8 Top Stores via RSPP Plus

Fractal Space HD was integrated with our Freemium with Ads RSPP Plus SuperSDK. Adopting an ads monetization model, it has since been launched in 8 top stores in China: 3839 Games, Wandoujia and Huluxia in the first instance, then TapTap, Oppo, 4399 Games, Vivo and the App Store once the Intellectual Property Certificate was secured.

Fractal Game HD immediately caught the attention of 3839 Games in the new year and was featured on its landing page. This boosted user performance tenfold in the week beginning Jan 21, bumping it up into the store’s Top 10 New Games, along with a corresponding increase in ads performance.

Another boost by 3839 Games secured a third peak in performance on Feb 20. 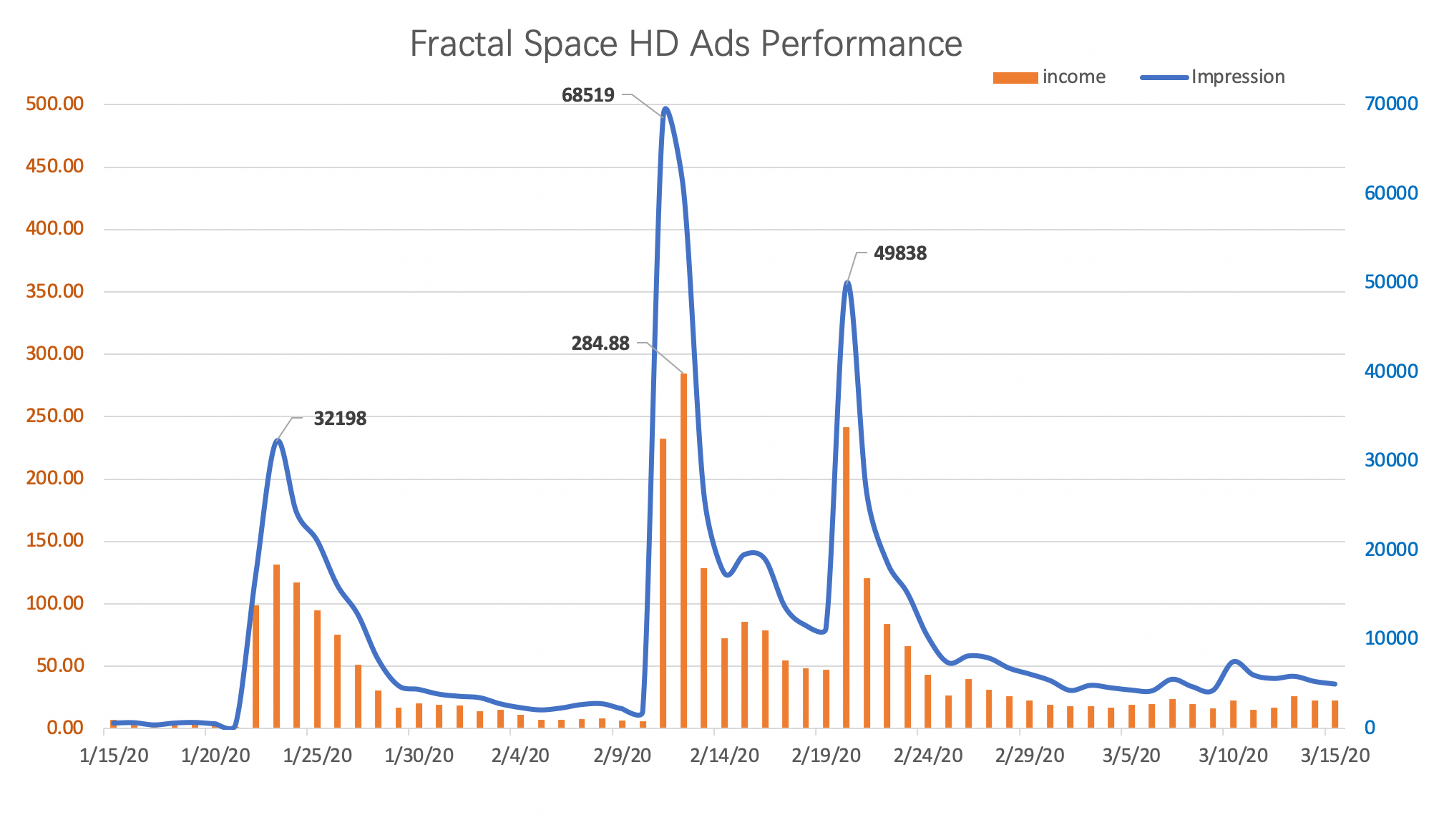 Do you want a DDCP invite from us like Fractal Games HD?

The first step is to join APPTUTTi now and submit your game!

Read more about our other success stories: