Everything You Should Know about App Stores in China: The Baidu Mobile Assistant 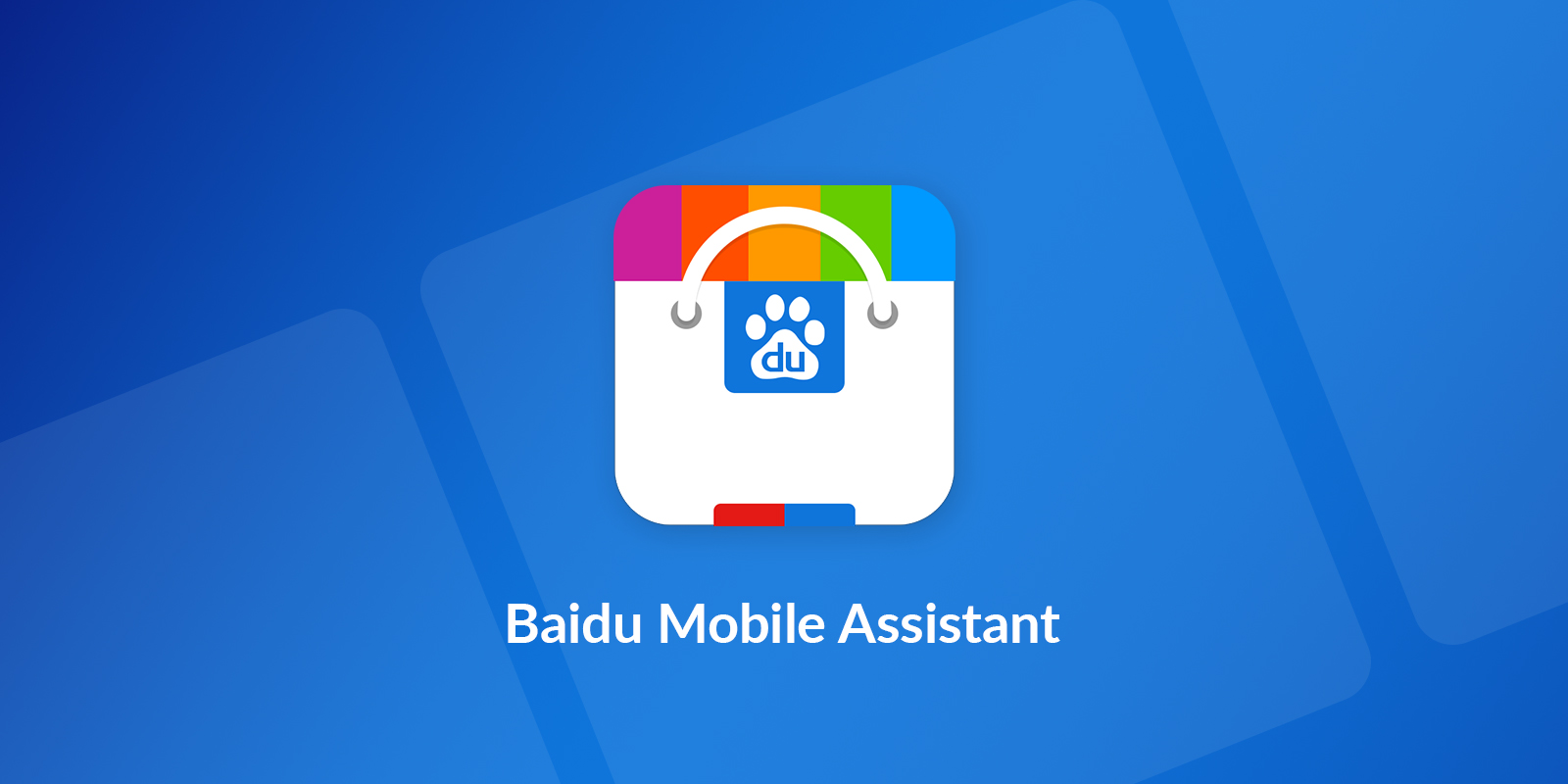 Baidu’s App Store officially known as the Baidu Mobile Assistant is one of the main mobile application stores in China.  Baidu is the largest Internet search provider in China and is the fourth most-visited website in the world after Google, YouTube and Facebook.  The company is the largest software provider in China and as such as created a variety of web services including a mobile application store.  The company took a serious step towards becoming a major app distributor with its acquisition of 91Wireless and has been a major player in the space ever since. 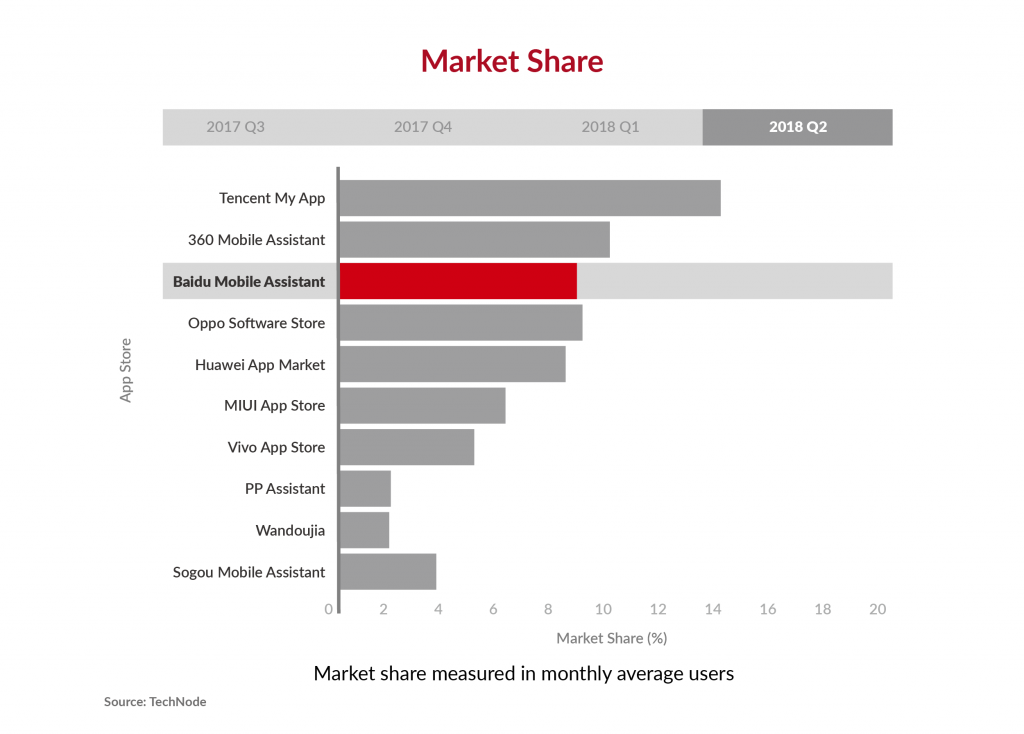 Main Differences between Other App Stores

As Baidu is such a strong player in the Chinese software market, there are some important differences that it has compared to other app stores which make it a very strong competitor.  The company offers strong integration between PC and mobile which is important for online gamers in China.  The app also offers tools to minimize data traffic and voice search functionality and hence it is very popular.

Similarly, when using ZOL to ask Chinese users which app store they prefer, between Baidu and Xiaomi’s app stores Baidu has higher user feedback ratings compared to Oppo by a 2.9 ratio.

The Baidu Mobile Asssistant, like most app stores in China, maintains a strong presence on Sina Weibo, the Chinese equivalent of Twitter. The company often holds promotional events and partners with other companies to promote the app store.  The company also follows the e-sports market overall to promote games and to provide interesting content to its followers.  One recent example is where it reported on the Tetris World Championship and provided video via its page. Structure of the App Store

The Baidu Mobile Assistant is highly optimized for gaming compared to some of its other peers in China.  As can be seen below, its portal spans mobile, PC and console gaming.  The menu also has significant space for game suggestions for users as well as feedback as compared to other application stores. Here is a video about Baidu App store. It contains different categories in the pages, for example: games, apps, and especially many short videos from the games for a quick glance which can help you to spend less time downloading in game selection.

The Baidu Mobile Assistant should be one of the key application stores users consider when entering the Chinese market.  Because of the company’s strength and a huge portfolio of services such as search, online maps, voice recognition and artificial intelligence advanced applications will be able to leverage these features and this is a key selling point of the Baidu Mobile Assistant. The company is continuously creating new services which are becoming very popular such as its DuerOS which has 150 million Monthly Active Users using its voice assistant and such services will be able to be integrated with other applications going forward.  Unless Google does eventually re-enter the Chinese market, Baidu is unlikely to have significant competition in this space in the near future and hence it will remain an attractive partner for developers in the near term.

We have gathered the most important information of this blog  in a digestible format ?

Get the Baidu’s Mobile Assistant infographic!

You may also be interested in: Everything You Should Know about App Stores in China: The Xiaomi App Store