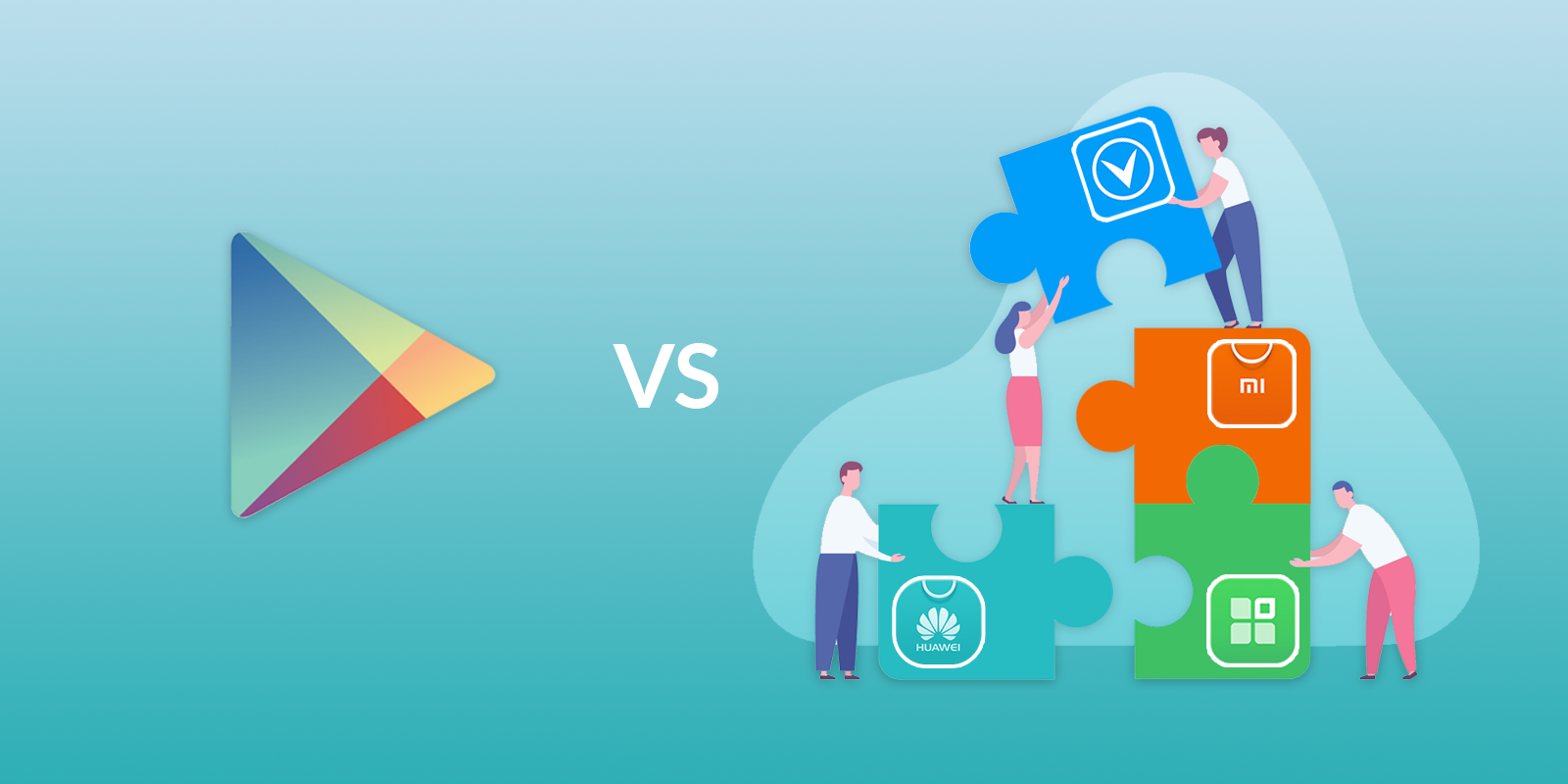 Major players in the Chinese app market are joining forces to take on the almighty Google Play store. Xiaomi, Oppo and Vivo are reported to launch the Global Developer Service Alliance (GDSA), a platform allowing Android developers to publish their apps in the partnering stores from one upload.

The GDSA is expected to launch in nine countries—including India, Indonesia, Malaysia, Russia, Spain, Thailand, the Philippines, and Vietnam—although paid app support may vary across the regions. Canalys’ Nicole Peng explains the wide reach of this alliance:

By forming this alliance each company will be looking to leverage the others’ advantages in different regions, with Xiaomi’s strong user base in India, Vivo and Oppo in Southeast Asia, and Huawei in Europe. 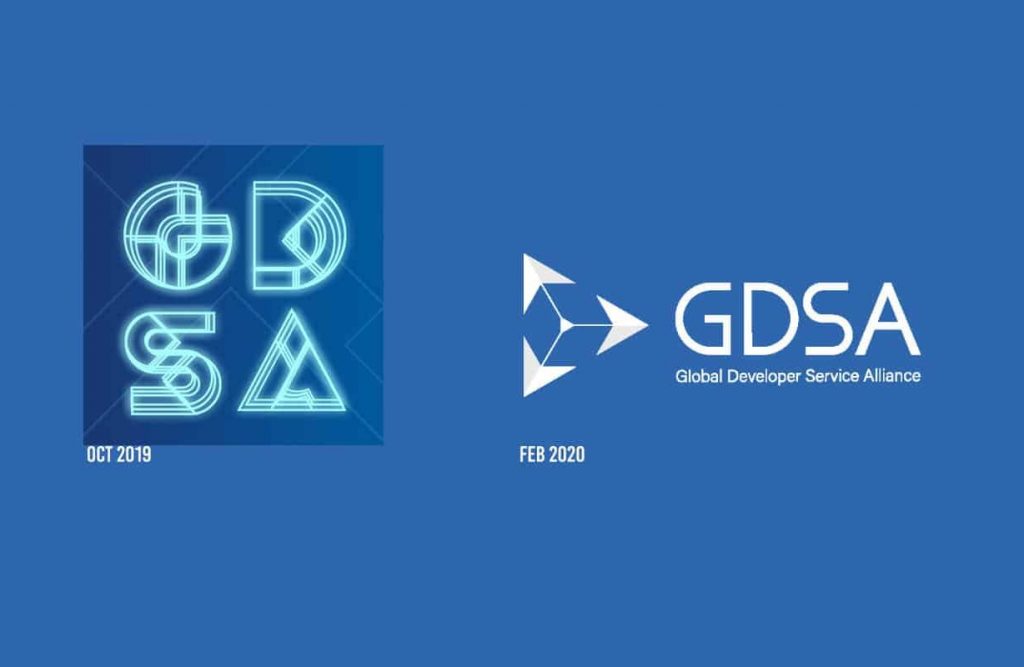 Although Xiaomi expresses no interest in competing with the Play Store, commentators suggest otherwise. A comment from Xiaomi to Android Authority read:The Global Developer Service Alliance solely serves to facilitate the uploading of apps by developers to respective app stores of Xiaomi, OPPO and Vivo simultaneously. There’s no competing interest between this service and Google Play Store.

Secondly, it’s to start to build some more negotiation power against Google.

Huawei was also announced to join the force but later backtracked. With the Chinese powerhouse having lost its Android license last year and having to rack up over $1 billion in investment for its own ecosystem—which includes the Harmony OS and Huawei App Gallery—as a result, the GDSA no doubt seemed like the party to back.

It must be noted that Huawei, Xiaomi, Oppo and Vivo are all OEMs—original equipment manufacturers—where app stores come pre-installed in handsets. 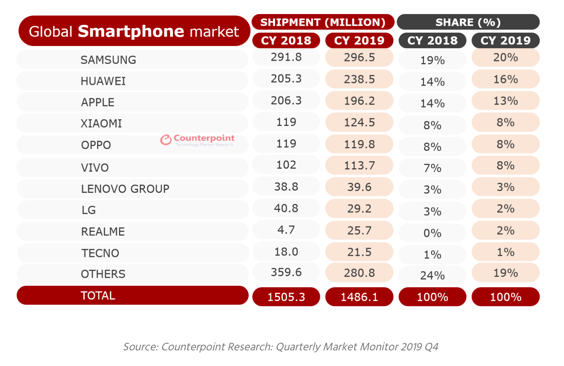 In any event, with the 3 remaining stores taking spots in the top 6 global smartphone players, controlling almost a quarter of market share, it is easy to see how the GDSA may finally form the real contender to challenge Google Play’s dominance and allow major Chinese stores to build on their international presence.

The new GDSA initiative can be likened to the existing UDP (Unity Distribution Platform). The UDP allows for developers worldwide to distribute their games across multiple different app stores. Here at APPTUTTi we have provided access to the world’s largest Android mobile marketplaces through our comprehensive 24/7 online portal. APPTUTTi is also one of the first stores for entering China through the UDP.

If you’re an app or game creator looking to launch your games in more stores than just Google play and the IOS store, look no further. Register and submit your apps or games through APPTUTTi today. https://www.apptutti.com/partners/registration.php