We know that mobile gaming is booming in China, but just how active, really, are Chinese gamers?

We took a look at data from App Annie and Sensor Tower for all of 2019 and 2020 to get a clearer picture of what has been happening lately during 2020 in China and around the world. The growth in gaming has continued but new other mobile categories have recently seen increased downloads and activity and we’ll also examine the trends as they pop up outside of gaming. What are the popular games in China?

Examining top games in China usually means looking at games from Tencent and WangYi; however, there have been several games from smaller developers that have managed to break into the top charts. Companies like Four Fats and Outfit7 have had success since 2019 with their games 黑暗荒野2 (Blackmoor 2) and 汤姆猫跑酷 (Tomcat Parkour) respectively placing 8th and 10th for most Monthly Active Users (iOS). Blackmoor 2 has been especially popular in third-party Android app stores in China. Top games fall into several categories: most downloads, most revenue, and most active users. To understand just how many people play games, we’ll look at some games with the fastest user base growth and take an in-depth look at the Daily Active Users (DAU) stats for one of Tencent’s most popular games, QQ飞车 (GKART).

From a purely financial standpoint, China’s mobile gamers make up roughly 40% of global mobile gaming revenue. This number alone stands out, but when coupled with the numbers for Active Users, the true scale of the Chinese mobile market becomes clear.

During the 2020 China Joy mobile gaming expo, the Chinese mobile gaming data company 七麦数据 released a list of the top 100 games that saw the highest growth in users during the first half of 2020. In general, the number of mobile gamers grew to 660 million during the first six months of 2020, an increase just shy of 2% since the end of 2019. Several factors for this modest increase include the Covid-19 pandemic and the reduced number of new mobile games released over the same period last year. However, after the first quarter in 2020 China added another 51.2% in-game downloads in the google play store alone since the same time a year ago according to Sensor Tower. Even though Sensor Tower’s data doesn’t capture the third party android store downloads for China, it can be easy to estimate that similarly healthy growth numbers were experienced across the third-party Android stores in China. In fact, the biggest winners in terms of pure downloads and growth of active users were two video apps, TikTok and Zoom. Both of which were downloaded over 300 million times in quarter two of 2020. So while mobile users might be using their phones for more applications than ever before it’s clear that mobile video has become something of a mainstay for the near future. With so many people now consuming media on their phones, the move to mobile video consumption was kind of a foregone conclusion. With users more used to watching videos on their phones, the inclusion of interstitial rewarded video ads will fit in with users' new use habits when it comes to interacting with mobile media. Developers who embrace this new trend will put themselves and their games at an advantage that will mesh better with player habits and expectations.

While the number of games released may have fallen in part due to the pandemic, it is also an indication that the Chinese mobile gaming marketplace has become more competitive. The top 10 games in terms of User Growth in the first half of 2020 are as follows:

While Tencent continues to dominate the top charts with 4 releases in the top 10, ByteDance has moved into a strong position in the mobile gaming market with 3 releases in the top 10; their game 我功夫特牛 (roughly translated to My Badass Kungfu) combines the simplicity of stickman beat-Em-ups with the settings and stylings of 武侠 (Wuxia). Giving players a fresh take on classic themes has helped ByteDance to differentiate itself from a market inundated with copy and paste gameplay and art styles. 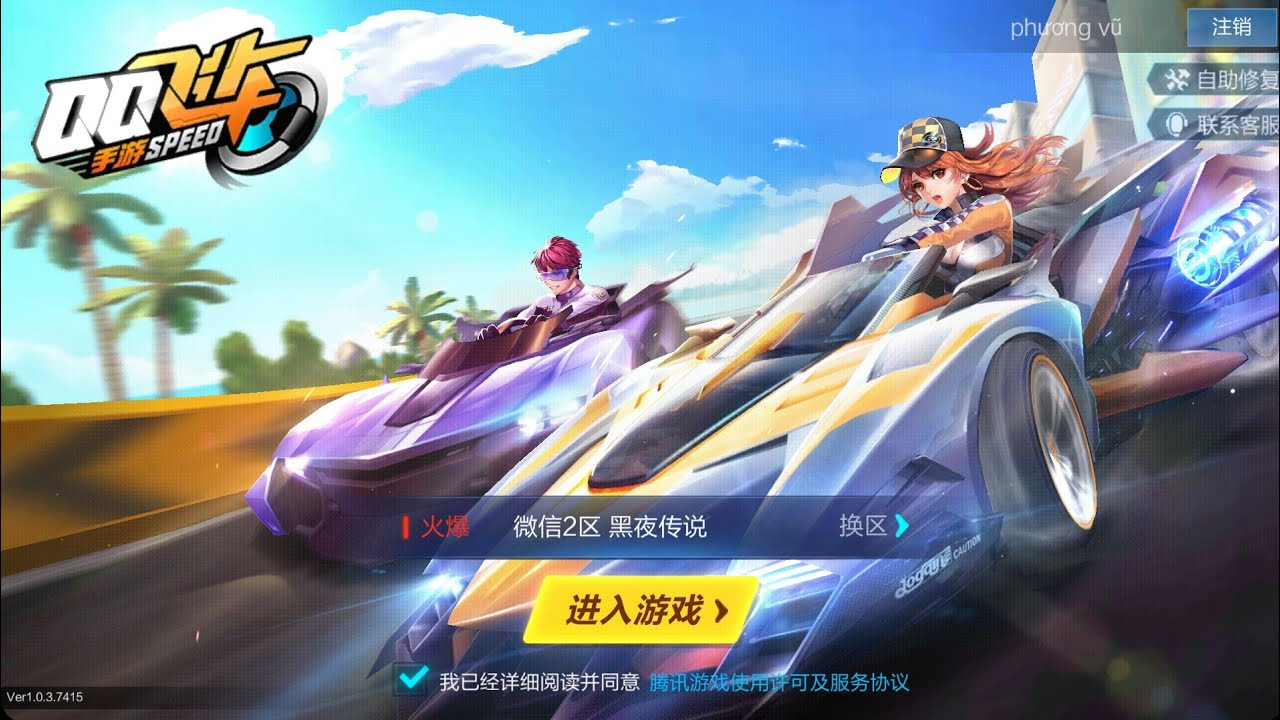 The casual mobile racing game, GKART, made by Tencent, is a game that combines aspects from multiple popular genres in China to deliver an intensely popular mobile gaming experience. With aspects of MMORPG’s, casual games, and racing games GKART finds a way to offer players an experience that is fresh while remaining familiar. GKART set a mobile gaming record in 2010 by becoming the 5th Chinese mobile game to break 2 million concurrent online players. The current number of DAU for this game sits at around 4.5 million and continues to grow. With simple controls, daily rewarded tasks, and an attractive art style of high quality, the game is on track to become one of Tencent’s top mobile games. In 2019, GKART was Top 7 in the ranking of Chinese apps with the most user spending. Games that provide players with a deep level of customization and interesting gameplay continue to attract player spending. While we encourage developers to look into ad-based monetization, especially the rewarded ads model, it’s clear that having a game that remains fresh can attract a dedicated player base that is willing to spend time and money on your game. Games that provide players with a social incentive to remain in-game usually do better than games that don’t have social aspects to them and GKART is one such game that maximizes the Chinese player’s appetites for social mobile gaming.