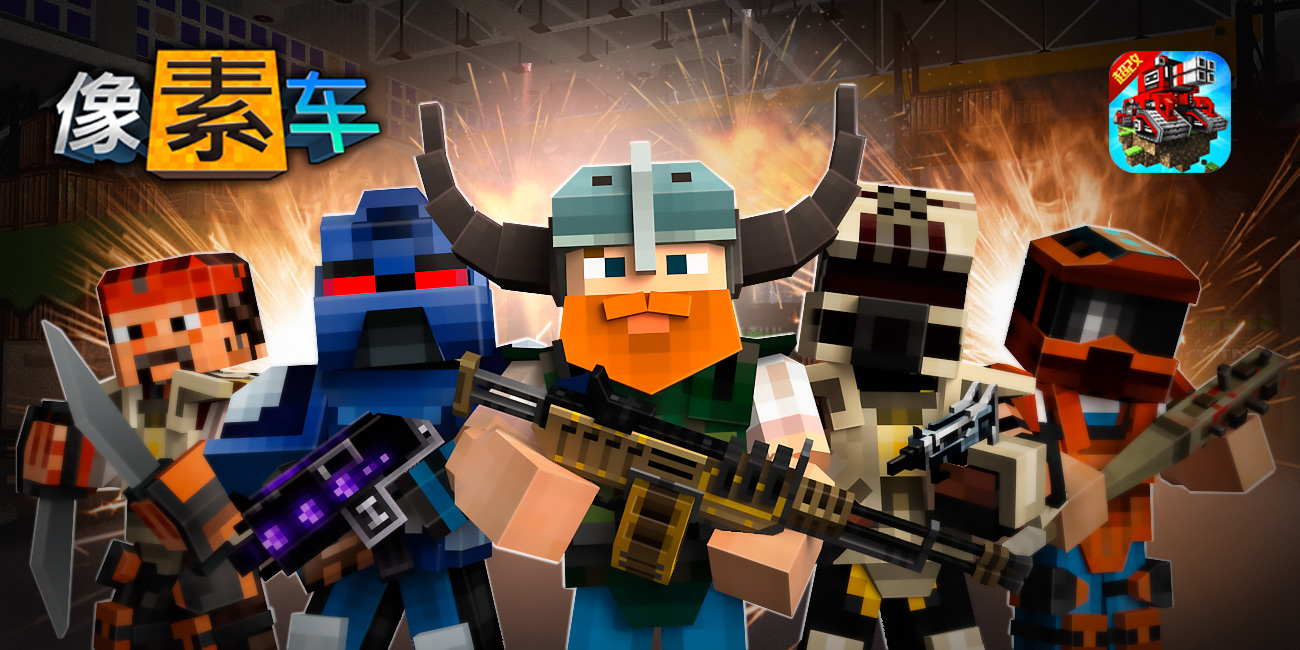 Piracy is the ultimate headache for developers. Having spent all that time and effort in building your mobile creation, the last thing you’d want is to see someone steal your design and profit from your ingenuity.

Developers often ignore China when planning an official launch of their creation only to later discover, when their app has found success overseas and they’d now like to expand into China, that the Chinese app stores are already flooded with pirated versions of their app or game. We’re not talking about one cheeky pirate… but a whole ship of pirates that have taken the official version you launched outside of China, tweaked it a little and repackaged as a whole new idea!

So what do you learn from this?

Is it too late to publish in China if all these pirates already exist?

Absolutely not! Nothing beats an official release and players are simply occupying themselves with pirated versions while they wait for one to appear.

With APPTUTTi, you can “legalize” your game in China and reroute players and revenue from pirates back to your official release. Let’s see how we worked with Full HP, developer of Blocky Cars, to “legalize” and publish an official version of their game in China after we were alerted to high demand for an official version in light of the existence of numerous pirated versions on the market.

Customization is at the heart of our DDCP partnership and experience. Not only was an ISBN license required for this project which meant that 6 months had to be added to the timeline, but  almost a year was spent on user tests and designing an optimization strategy in order to perfect the game and ensure that the launch would be successful. After all, with a market having already been flooded with pirated versions for a relatively long time at that point, the stakes for an official launch was high and so we figured it wouldn’t hurt much to invest a little longer into truly understanding the market and what players in China were really looking for in an official version of Blocky Cars. The demand was there to stay and the fans were on our side.

And so the hard work and patience paid off and Blocky Cars was successfully published and featured in many major stores in China that we partner with, racked up an average of 100K daily users over its first two months and held the #1 spot in Huawei for a solid week. 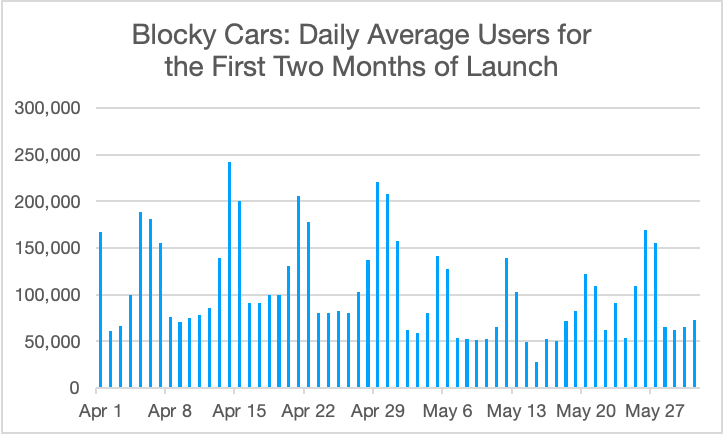 This goes to show that it is never too late to “legalize” and publish your game in China. In fact, it may just be the perfect opportunity to finally get your game into China given the certainty of a die hard fan base simply lingering around and waiting for the day to come to be rerouted to the official version of the game they have grown to love.

Give your fans what they want by publishing with APPTUTTi!

Check out Blocky Cars on the App Store and Google Play

Publish now with APPTUTTi and unlock access to the world’s largest mobile market.